The city centralized library system of Kropyvnytskyi has launched a photo laboratory, where visitors will learn more about subject photography and will take photos of handmade products.

The service consists of two parts: the mobile photo studio “Skrynka” and the online course “Subject photography for hobbies and business”, which consists of 4 classes.

“Initially we had a completely different idea. We changed the concept after studying the methodology “Design-thinking for librarians” with trainers from Denmark. At first, we wanted to use board games for learning and self-development, but this service was difficult to connect with the cultural and creative industries, as well as to implement during the quarantine. That’s why we came up with the idea to create a mobile studio for photographing handmade products”, says one of the initiators of the project, Victoria Polishchuk.

The prototype was tested in the Central Library of Kropyvnytskyi. Because the Skrynka studio is designed primarily for seniors, who are library’s active users, they were the first to test the service.

Later, we added the idea of ​​an online course to the concept, which is primarily aimed at expanding the audience of the photo lab. Specialists of the department of innovation-methodical work and coworking “Live brightly”, which also works at the Central City Library of Kropyvnytskyi, worked on its concept.

“After testing, we learned that not only handmade masters, but also adolesents would like to use this service to create beautiful subject photos for their blogs and social media pages. So we launched a 4-class course on subject photography, photoshoping, product promotion on social networks and creating photo boxes with your own hands”, explains Victoria Polishchuk.

To conduct classes, the project team involves PR specialists, professional photographers and shows videos on the creation of photo boxes developed by librarians.

The Skrynka mini-photo studio and the online course have been operating in the library since September this year. 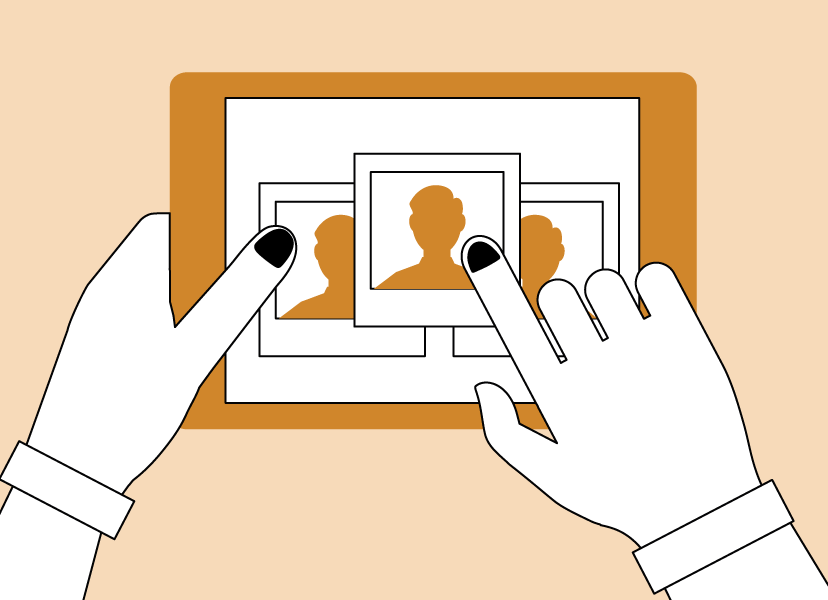 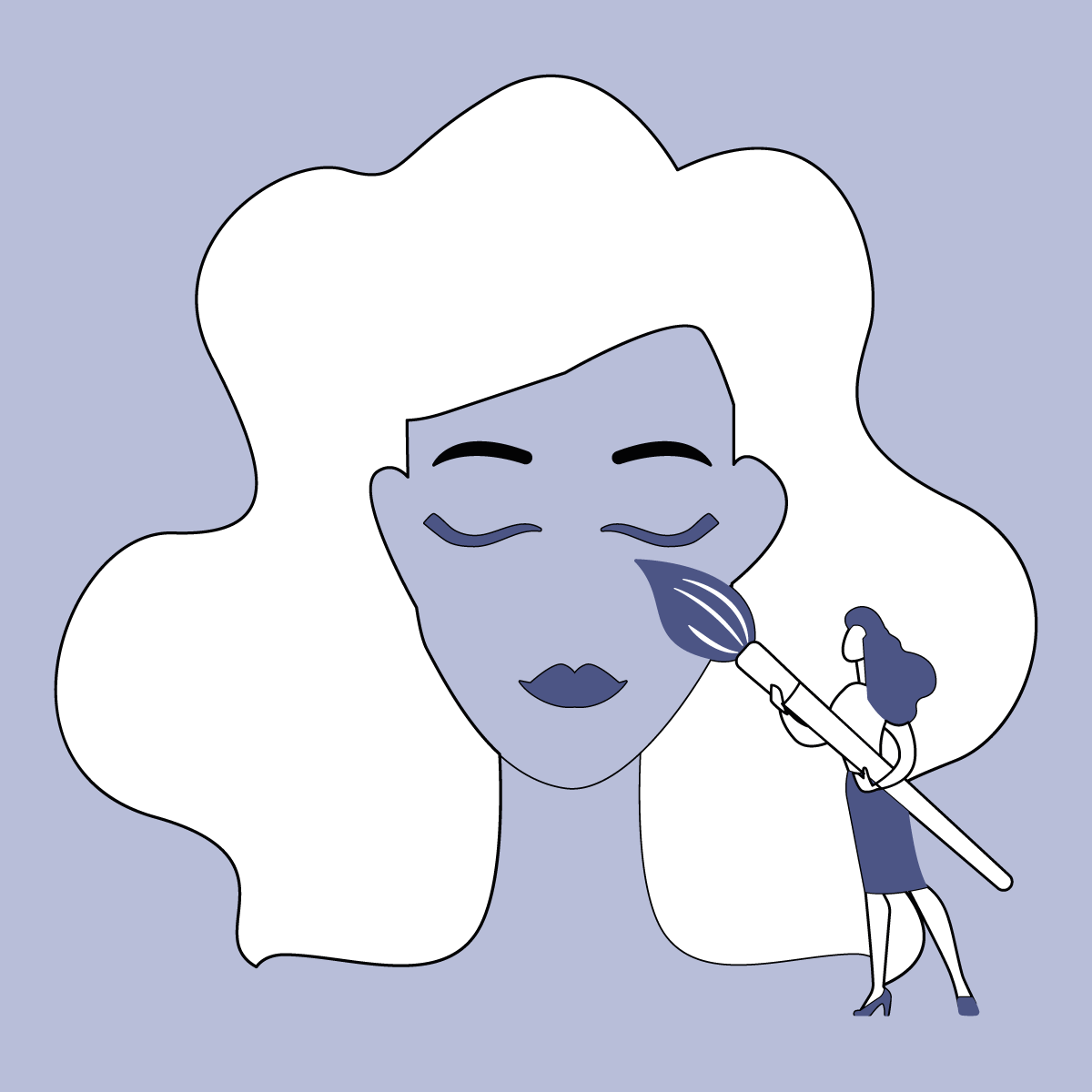 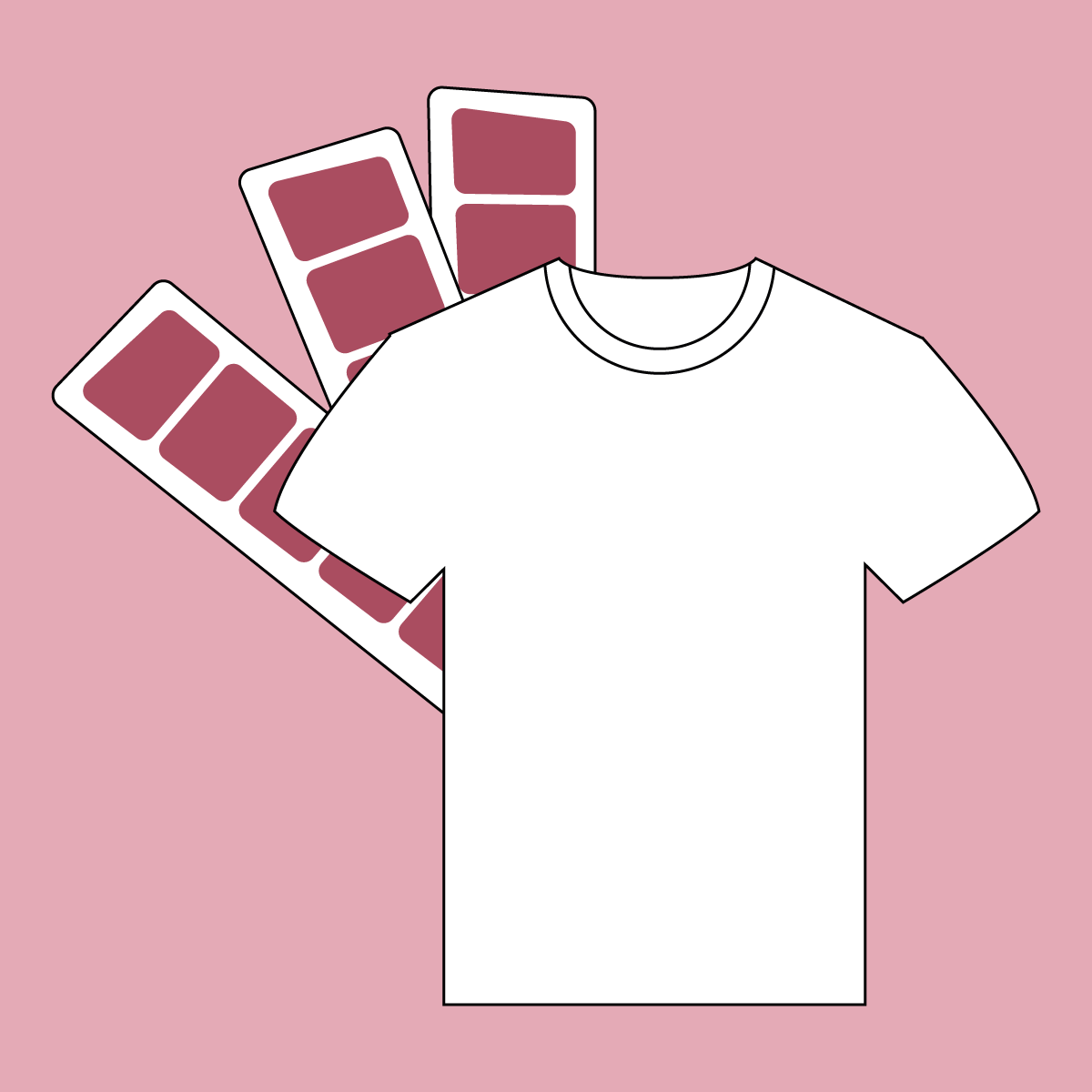 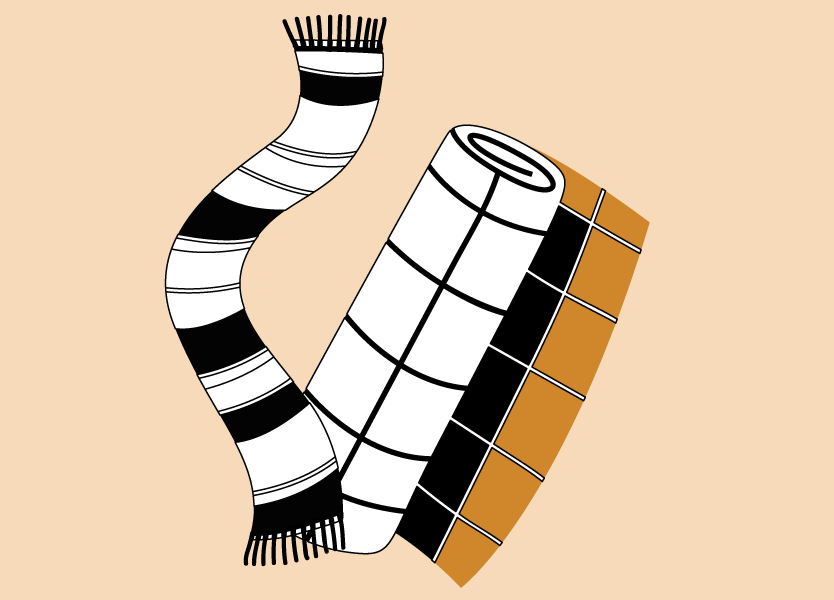