The Volyn Regional Library for Youth has launched an innovative service “Gamification: learning by playing” to increase the interest of adolescents in culture, as well as to ignite the desire to read through games.

The service involves the creation of quests based on literary works that will combine the study of urban space and the use of Google maps. The organizers plan to use GPS technology, QR-codes and other methods of integration. Teenagers are expected to take part in the development of these quests.

“As a service prototype, we organized a city ques “My majestic Luchesk” for ATO (anti-terrorist operation) participants’ children aged 10 to 14 years in partnership with the Department of Social Services for Families, Children and Youth of Lutsk City Council. In the centre of the city, quest participants found answers to questions about history and culture, looked for architectural monuments, learned more about historical figures who brought glory to our city”, said the organizer of the service Myroslava Budchyk.

She also points out this service will be especially interesting for computer game fans: “It’s one thing to sit at a computer, and entirely different thing to become a participant in the action.”

The library believes that the service will help reach modern children who are used to playing computer games and surfing on social networks in their gadgets. The new service will allow teenagers to use the potential of smartphones to their own advantage.

“We did not change the concept after testing. We actually grew even more confident that we would be able to increase teenagers’ interest in contemporary visual arts, culture and history, as well as to ignite the desire to read more through games”, says Myroslava Budchyk.

Trainings for librarians by software developers, who taught them to create games started in the library on September 1, and the service itself started working on October 1.

Myroslava Butchyk says, “We conduct quests and workshops on how to create quests, based on books for schoolchildren and students of Volyn region. To do this, we use a browser and related software.

The game can be played in three modes: based on player location and Google Maps (GPS); using QR-codes and “finger on the map”, i.e. inside. We prepared these games using a special application that uses various functions of the smartphone. For example, it can send answers to questions, photos or videos. The organizer of the quest has a preview, access to answers, ratings and statistics.

We have already created online quest “Become a business owner” with the help of teachers and students of the Faculty of Economics and Management Lesya Ukrainka Eastern European National University; quests based on the books by V. Pyasetsky “Streets and Squares of Lutsk” and P. Tronevych “Stories from the ancient history of Lutsk”, as well as a game based on the booklet “Lutsk from A to Z” and the historical and local publication “Journey through old Lutsk” created by students Volyn Regional Lyceum with enhanced military and physical training named after the Heroes of the Heavenly Hundred. More than 300 participants have already participated in the games. “ 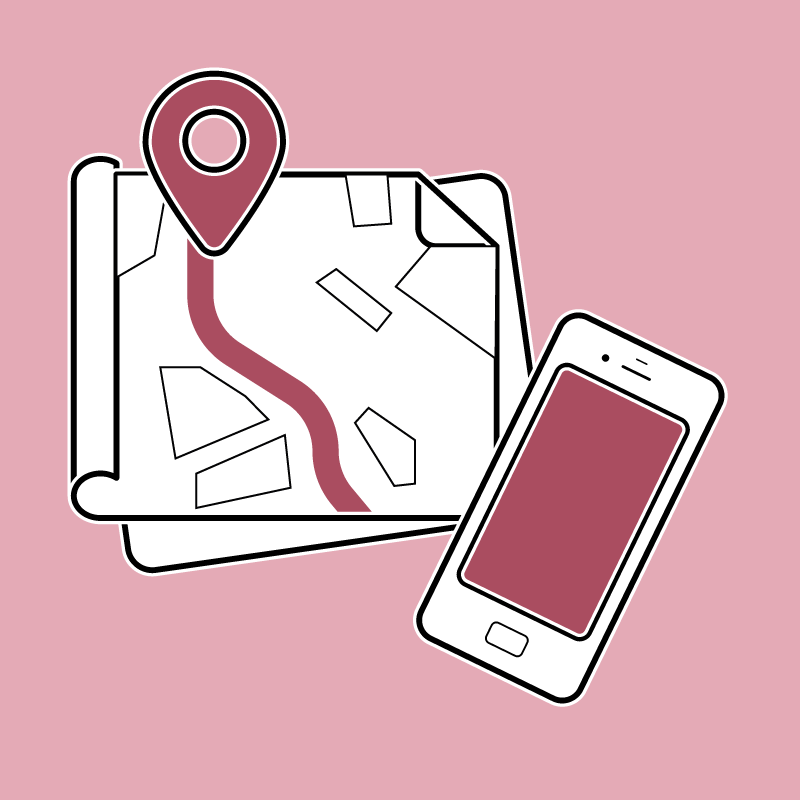 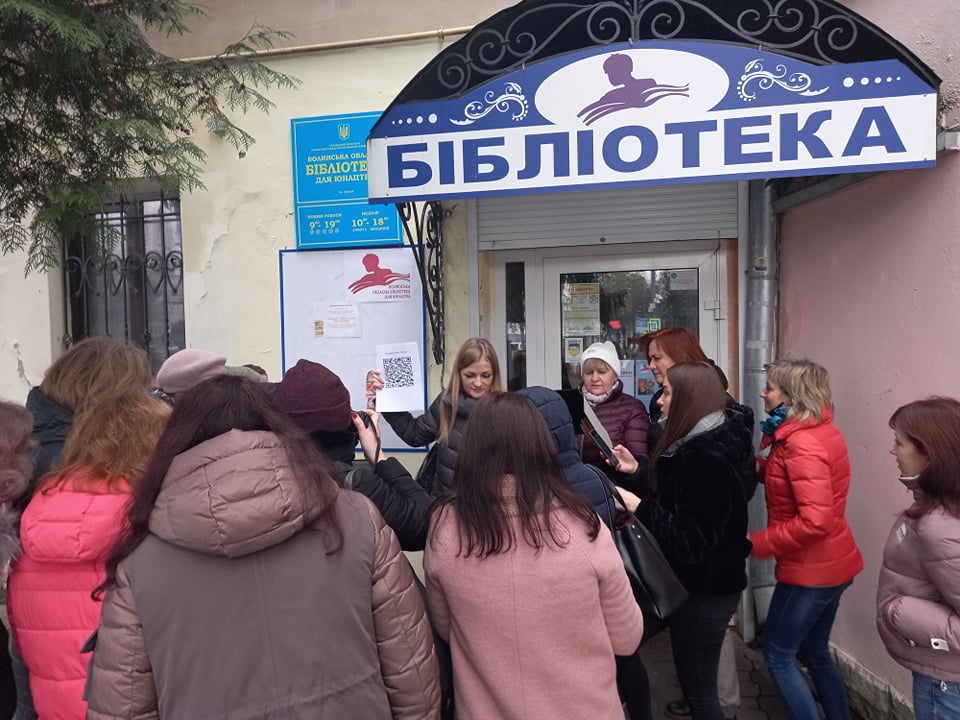 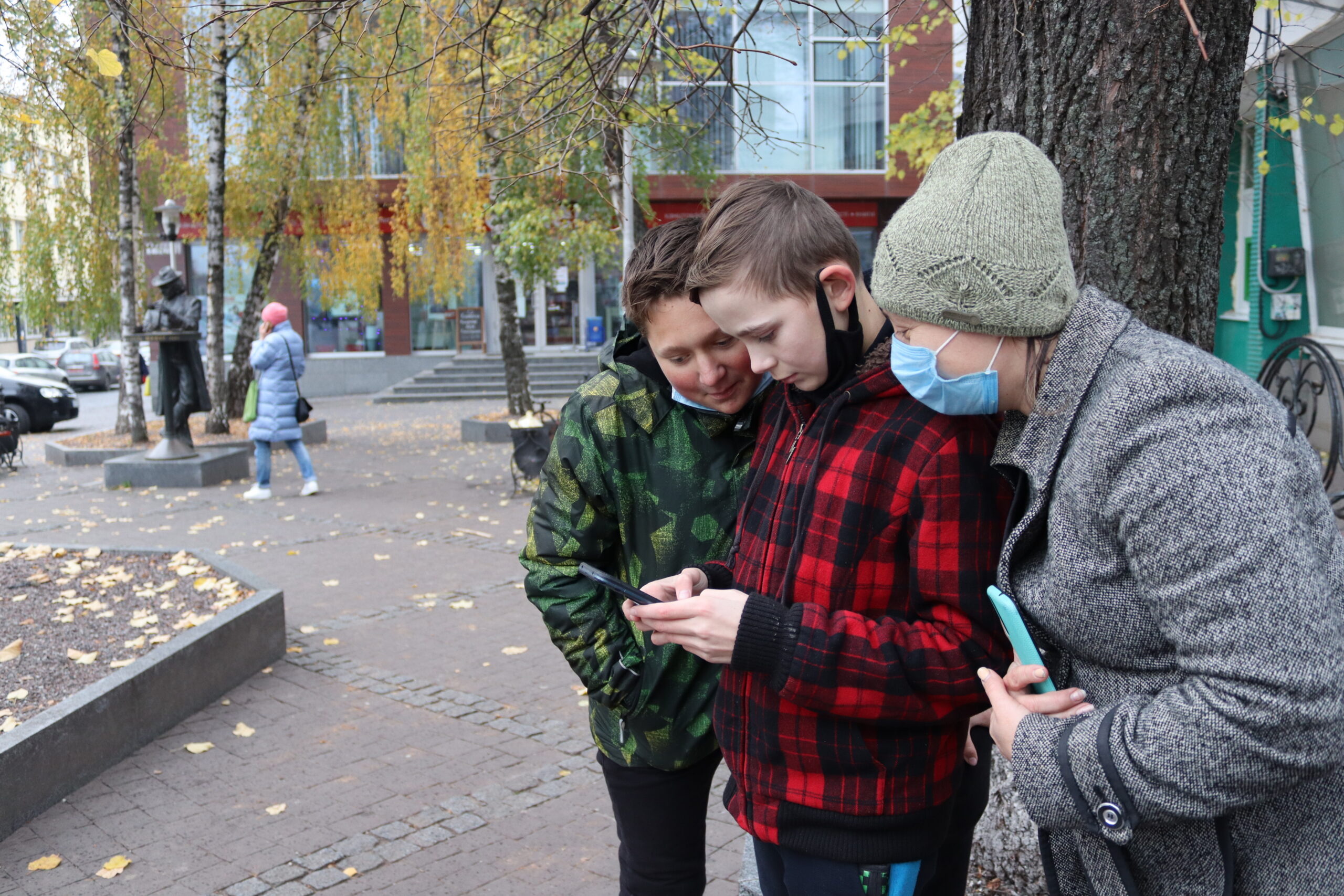 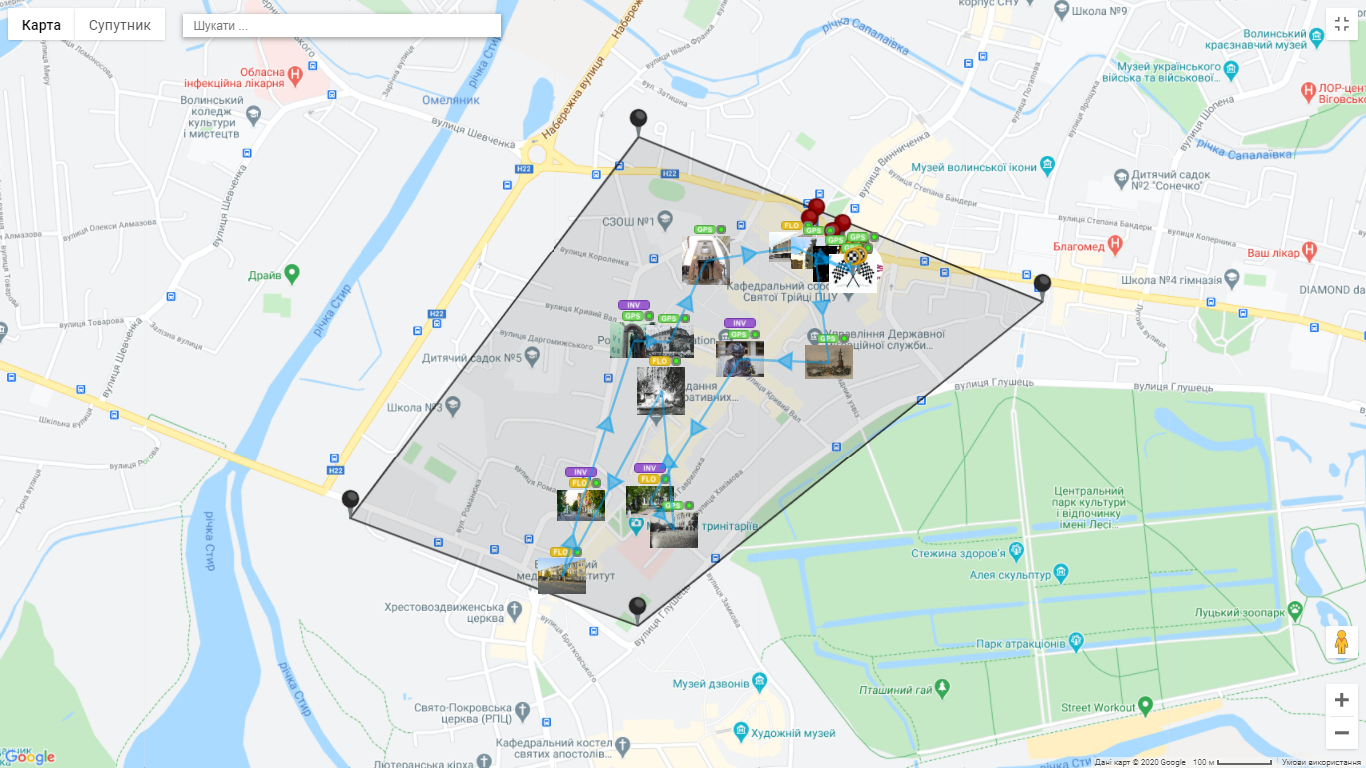 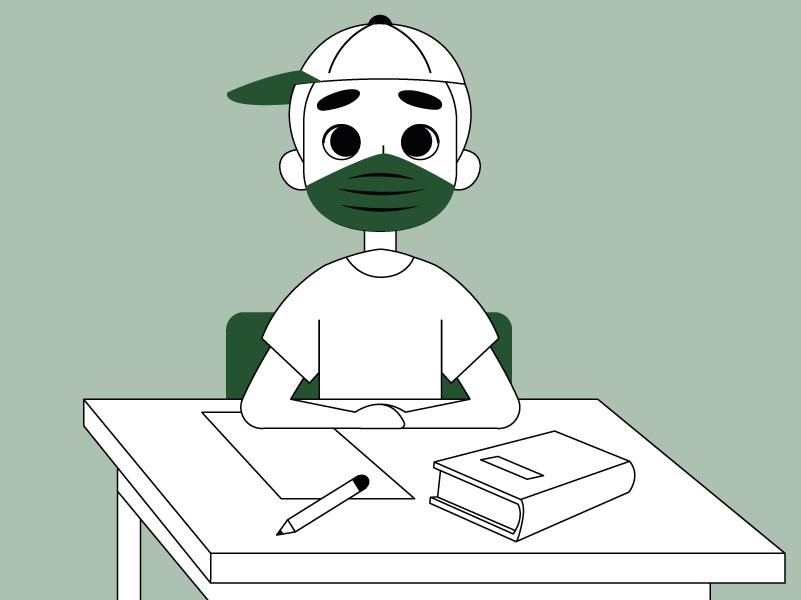 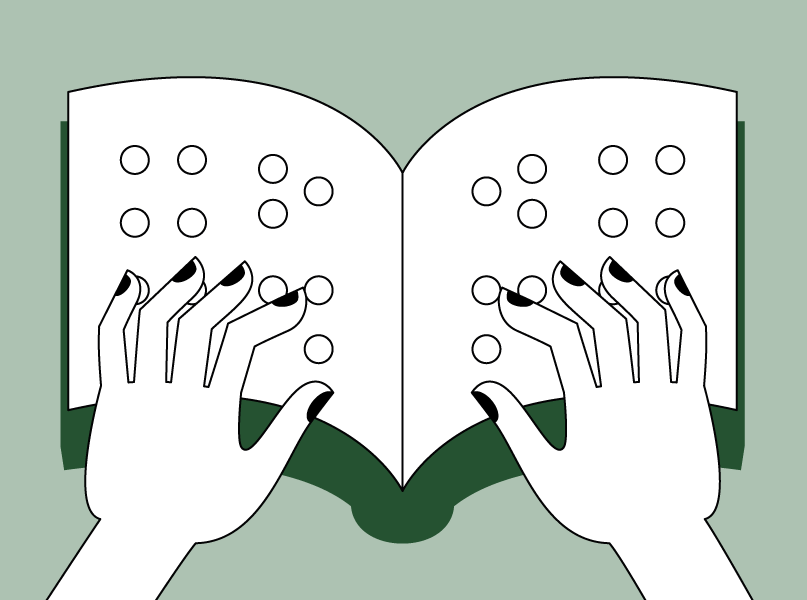 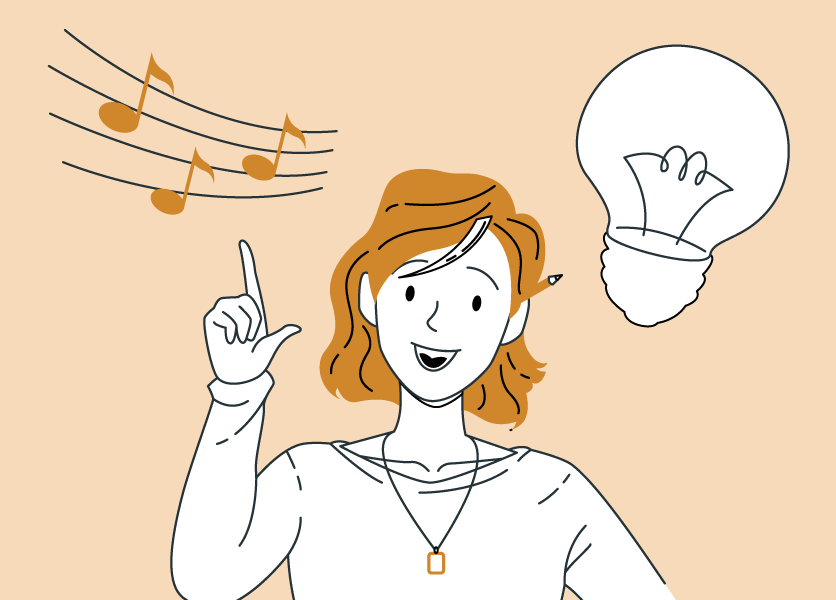