A photo studio operates at the Central District Library named after F.M. Dostoevsky, where anyone can get their own photo portfolio or try themselves in the role of a model, photographer or cameraman.

“The idea was born about a year ago. I started studying photography professionally at the 2nd year of the university (publishing photography, KPI), and then continued my studies at the Kyiv School of Photography, so I had a burning desire to develop the acquired knowledge and skills so that they would be useful for other people, bring them joy, satisfaction and benefit”, shares the initiator of the service Maria Sheremet.

She also pointed out that library locations are growing more and more popular for photo shoots. For example, 11th graders had a photo shoot for their yearbook in the library, other visitors make portraits or costume photos. Therefore, users have a noticeable request for a photo studio.

“We created a library Youtube channel RoomBoomBook. The first project on YouTube was a flashmob dedicated to Lina Kostenko’s birthday (90 years old). We created more than 100 videos. People were pleasantly surprised when we offered to take pictures of them in the library. As a result, they left positive feedback and expressed a desire to take part in the next photo / video projects”, says the organizer.

The prototype of the service was created together with users, colleagues, team’ relatives and friends. Librarians managed to involve people of all ages (20 to 55) in the testing and received a lot of positive feedback on the relevance of such a service.

“Given that the photo studio is a special room, location, equipped with lighting equipment for photography, the wishes of users were more about the arrangement of this space in terms of comfort, water, mirrors, dressing rooms, padded stools, as well as various props,” explained librarians.

The photo studio has been operating in the library since September 1, 2020. 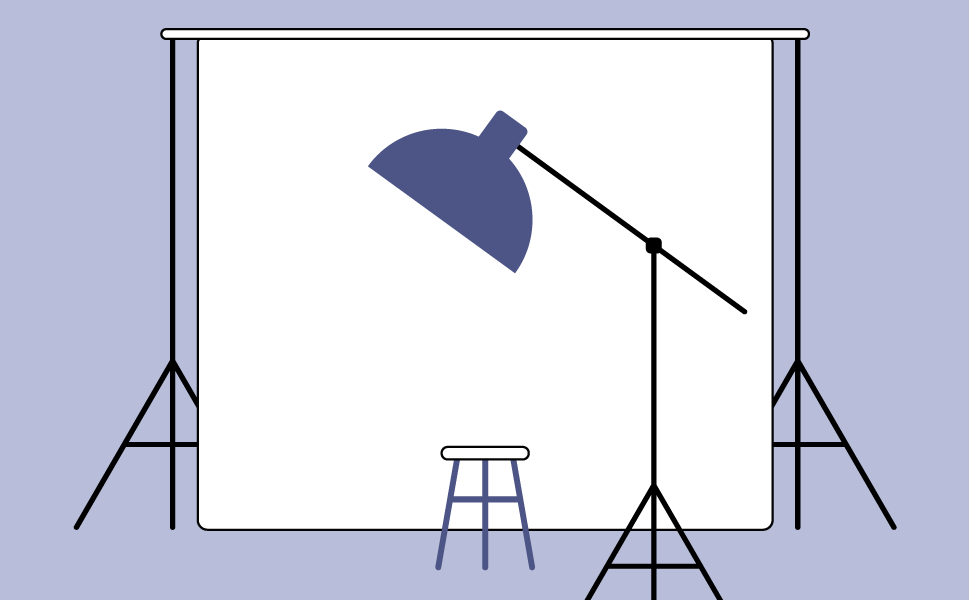 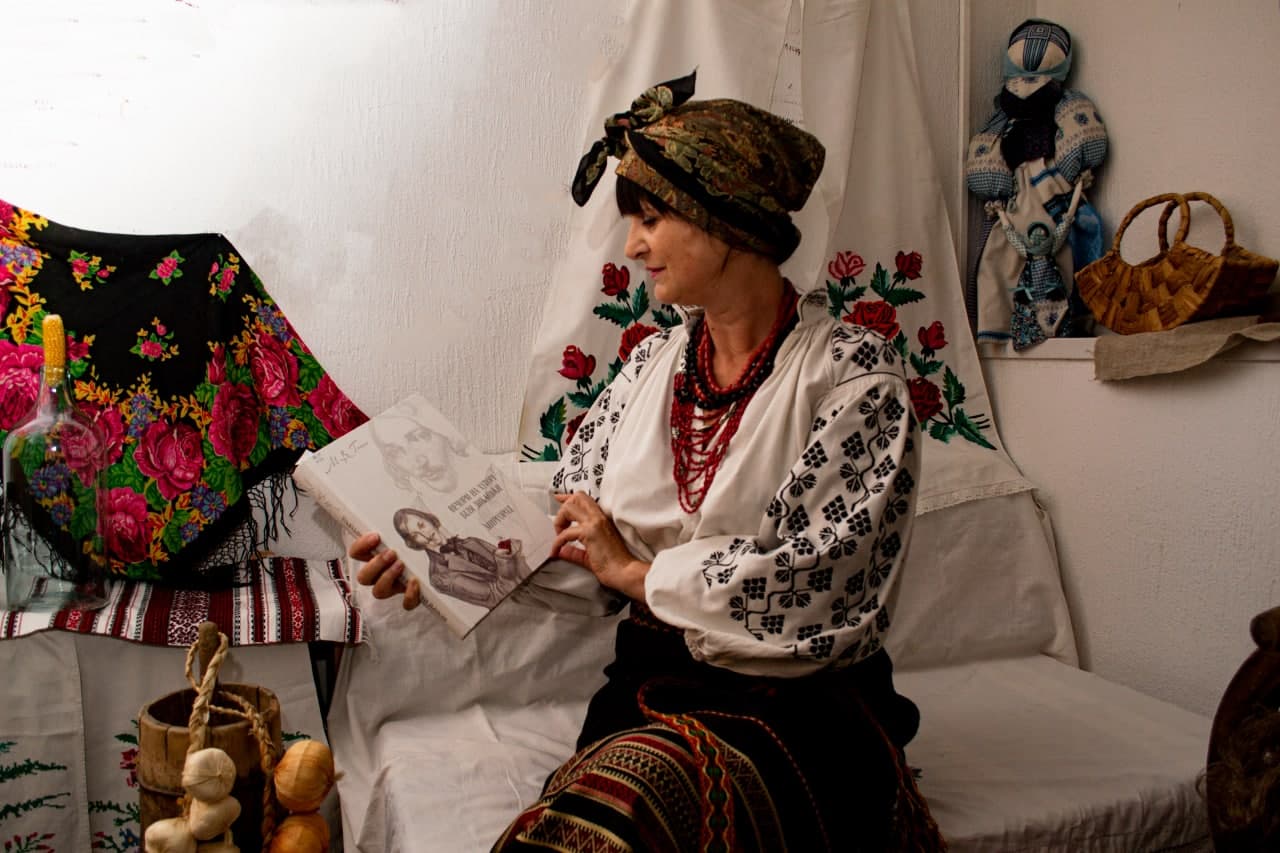 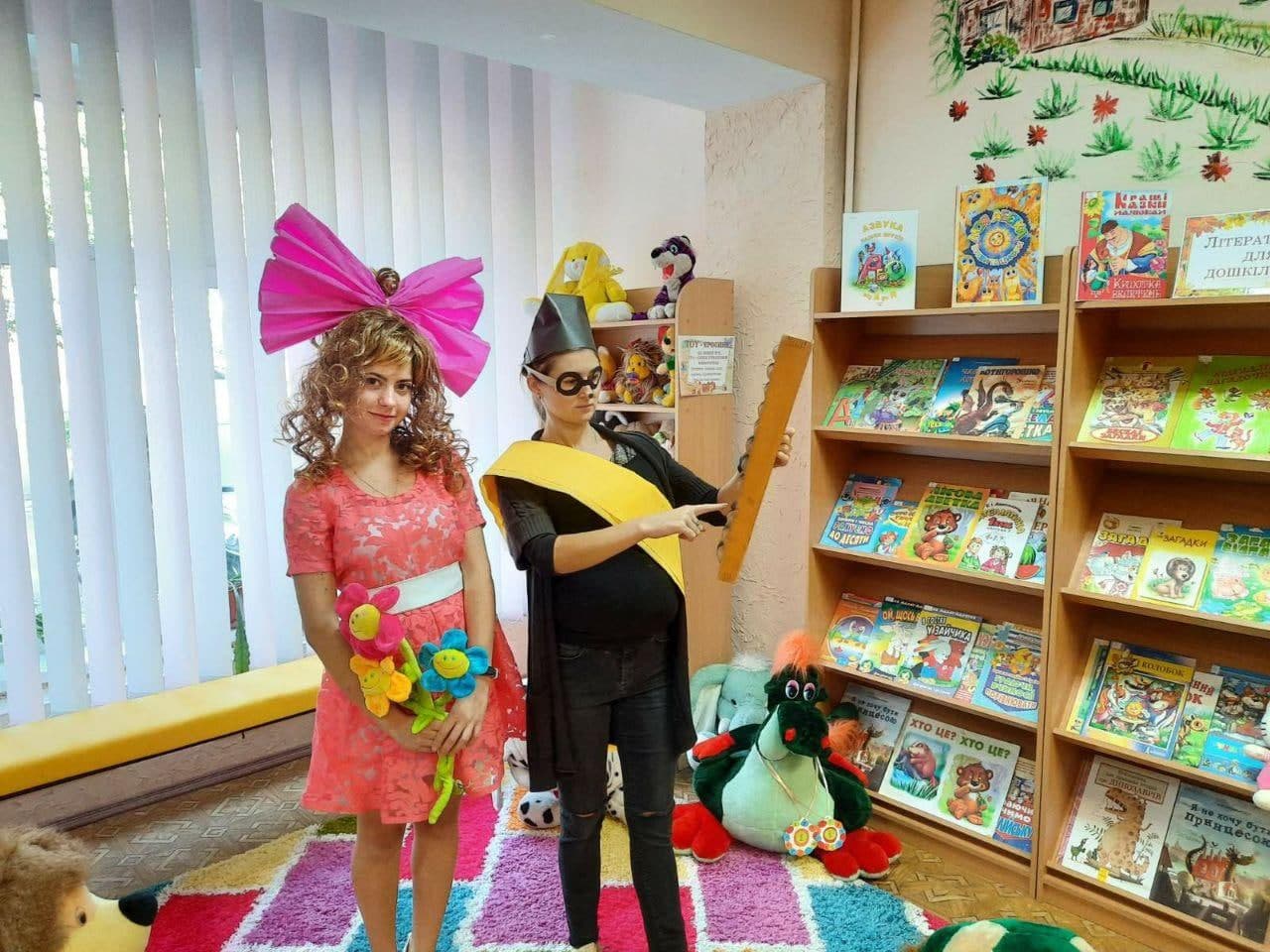 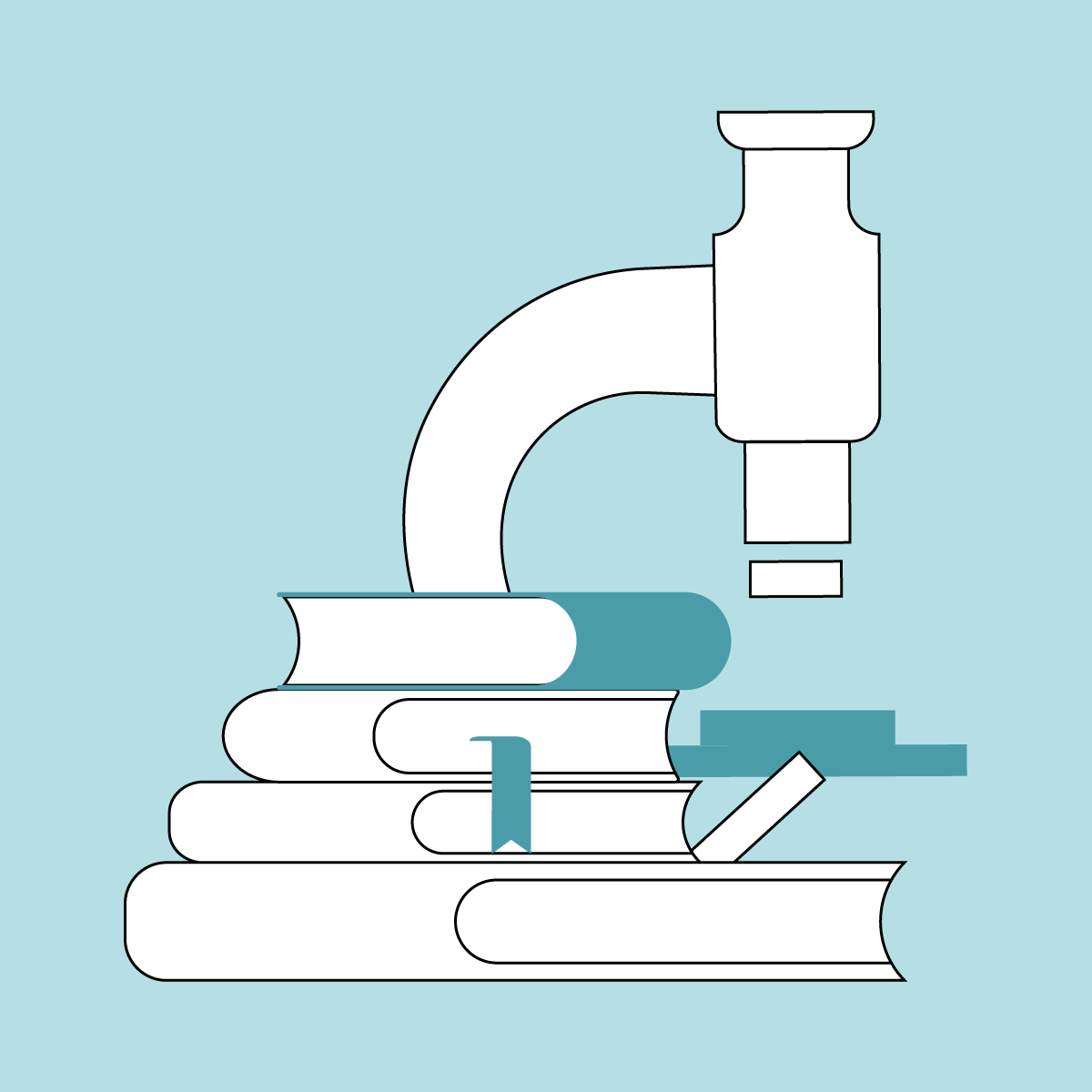 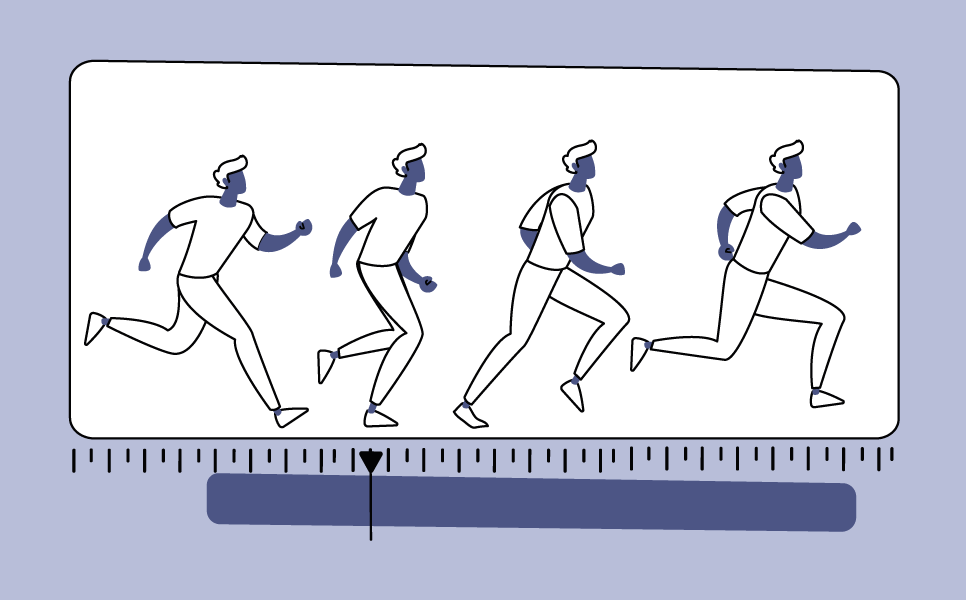 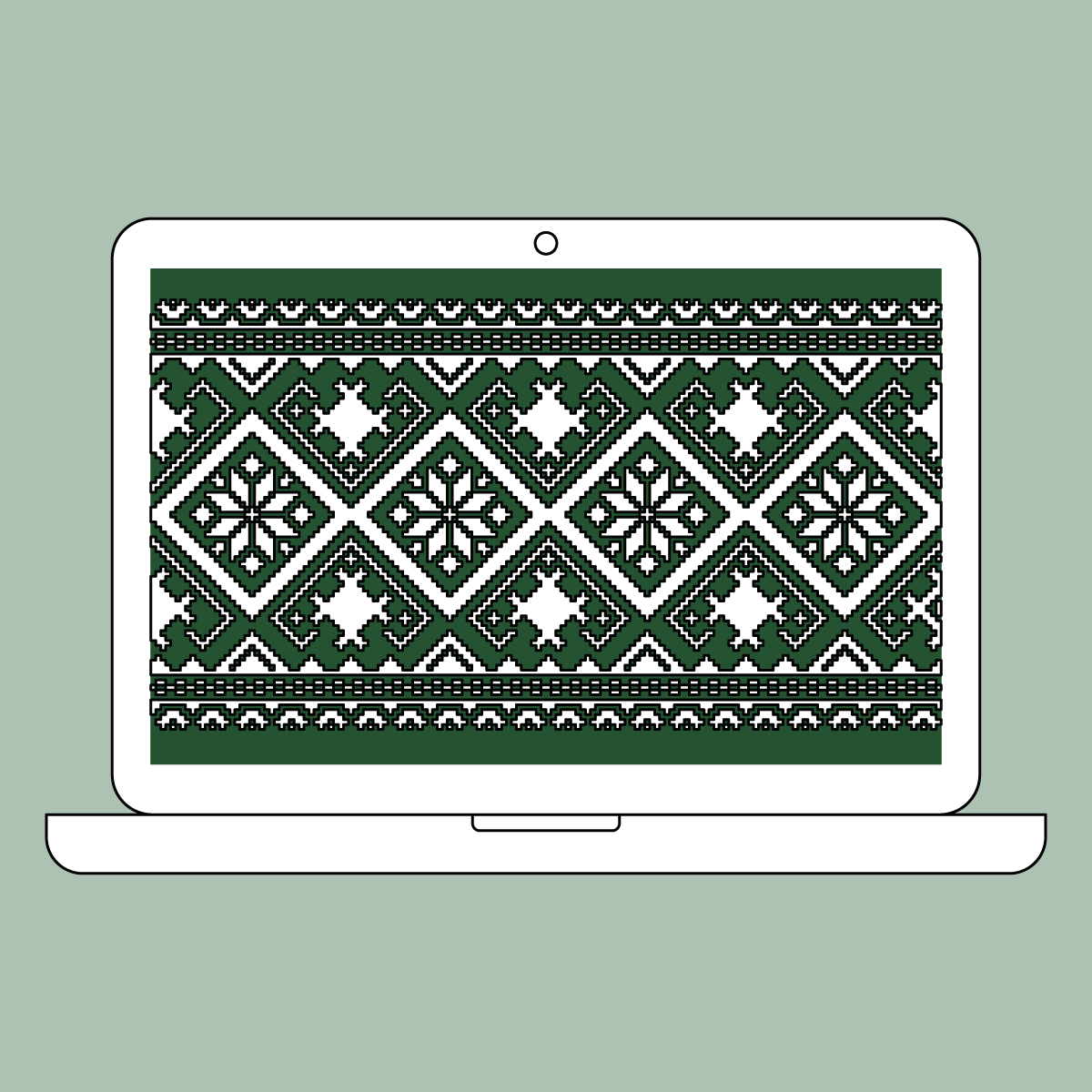